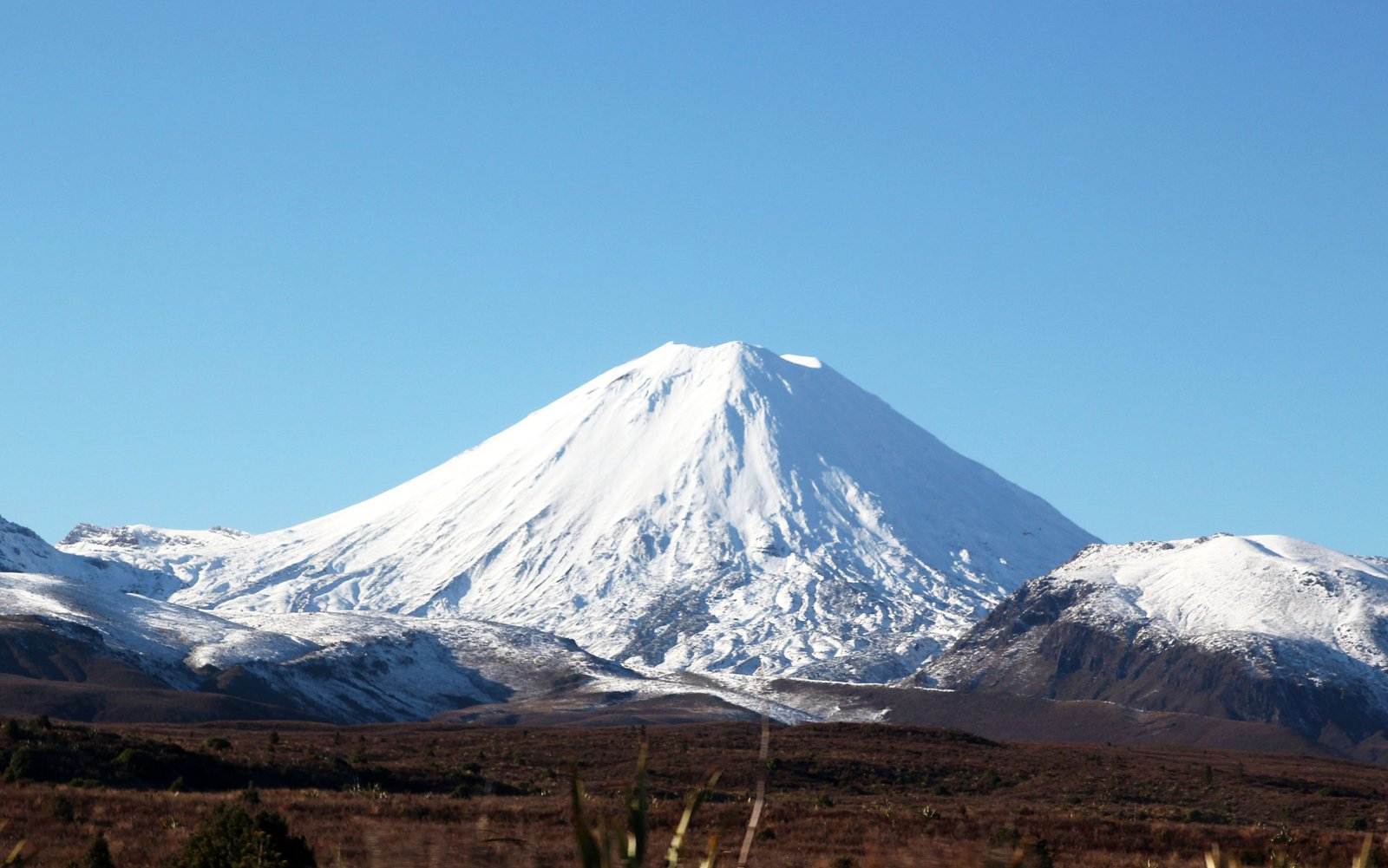 The Ruapehu Region is the home of the Tongariro world Heritage Park and the Upper Reaches of the Whanganui National Park. Geographically it includes the majestic Tongariro, Ngauruhoe and Ruapehu Mountains, the North Island’s ski fields and winter playground. The Whanganui River winds its way through the area, and this coupled with the mountains and surrounding native bush provide a summer playground and tourist treasure. Not only does this region offer world class skiing fields, it also contains numerous other activities to participate in and enjoy. Our National Parks are unsurpassed in their natural attractions and cater for all ages and levels of experience.

The serene condition of our 3 mountains, 2 national Parks and the Whanganui River make this a truly wondrous adventure playground of pristine ski fields, moonscape crates, lush native forest, lava formations and crystal clear rivers and lakes. And then, relax in the cafes and restaurants that abound throughout this tourist playground.

The districts three Iwi Tangata Whenua; Maniapoto to the north, Tuwharetoa to the east and Te-Atihaunui-A-Paparangi Iwi to the south-west, have made a diverse contribution to the areas history. Taumarunui is a servicing centre for the surrounding district in which the main agricultural activities are sheep, cattle, dairy and deer farming, increasingly also forestry plantation. In the vicinity there are a number of joinery factories, a dairy factory, wool and skin stores and a stock sale yard.

Taumarunui
Known as the ‘Heart of the King Country’ Taumarunui offers a fascinating balance of things to see and do. Noted for a unique lack of wind and a high mean temperature, it is also known for the many scenic and sporting attractions which surround it.

Taumarunui lies at the confluence of the Ongarue and Whanganui rivers on State Highway 4 and bordored by two of New Zealand’s National Parks, Tongariro and Whanganui, forest parks, Puteroa and Tongariro the Hauhangaroa Range, Kara and Waitanga Forests.

Ohakune
Ohakune is situated on the southwestern slopes of Mt Ruapehu, an active volcano. It is the southern gateway to the Tongariro World Heritage Park and within a short distance of the Whanganui and Tongariro National Parks, the Erua, Rangataua and the Kaimanua Forest Parks and the Whanganui River. Ohakune is also known as the après ski capital of the North Island and the carrot capital of New Zealand. It is a pleasant country town in summer attractive as a base for a number of outdoor activities and a lively snow sports centre in winter.

During the summer months the town relies on farming, market gardening, the timber mills at Karioi and light industry to maintain its economy. There are also vast pine forests to the southeast of Ohakune which feed the Winstones Pulp Mill at Karioi and the Tangiwai Saw Mill.
With the approach of the winter ski season Ohakune changes from a relaxed rural town to a bustling ski resort with restaurants, bars, a nightclub hotels, motels, ski retailers and Turoa Ski Resort opening for business.

Waiouru
Waiouru is near the west bank of the Waiouru Stream and is the largest of the Army’s installations. The 86,818 hectare training area runs alongside State Highway 1 for 35 km and at its widest point reaches from Ruapehu’s snowline to the Rangitikei River headwaters, approximately 30 km to the east.

Waiouru’s train station, at 814 metres is the highest in the country.
The most striking topographical and geological features of the North Island are the central North Island volcanoes, Tongariro, Ruapehu and Ngauruhoe which together form the Tongariro World Heritage Park.

At 2797 metres Mt Ruapehu is the highest mountain in the North Island. Mt Ngauruhoe (2291 metres) is an almost symmetrical cone which formed from a vent in Mt Tongariro (1968 metres).