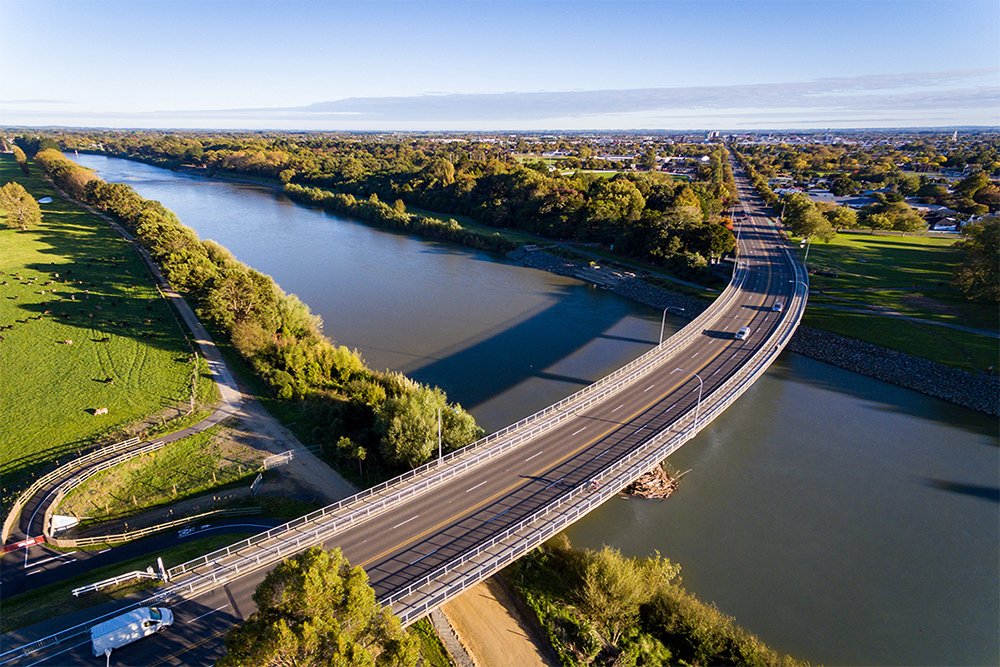 Spectacular scenery stretching from the magnificent Tararua and Ruahine Ranges to the geologically significant coastal plains of Himatangi and Tangimoana.

Top-class golf courses, country craft shops, antique shopping, historic homes and visits to the Feilding stock saleyards (the largest of their type in the Southern Hemisphere) for a truly unique glimpse of town and country co-existence.

The annual Central District Field Days at Feilding’s Manfield Park where town and country celebrate and showcase the best of rural life.

A range of options for children that include the Esplanade playground, up-graded Lido indoor pool complex, Te Manawa Science Centre, Museum and Art Gallery and safe beaches through to the Owlcatraz Educational Park.

Leisure Tourism – the Arts
Manawatu has a proud history of supporting the arts. Home to Centrepoint Theatre (the only regional professional theatre in New Zealand), it also boasts two highly successful amateur theatres that have helped launch the professional careers of many talented actors and singers. Recognised for its superb acoustics, sound and lighting systems and seating capability, the Regent on Broadway Theatre attracts top acts as well as community events such as capping ceremonies and amateur shows requiring a large venue.

Museums & Cultural Heritage
Te Manawa has the proud distinction of being the only regional museum in New Zealand to weave together the three disciplines of history, art and science. Te Manawa’s broad programme includes a variety of collection-based and interactive exhibitions about Rangitane (Manawatu’s local Maori people), contemporary New Zealand art, regional history and hands-on science.

Climate:
Average mean daily maximum temperature ranges from 22 degrees in February (14 degrees overnight minimum) to 12 degrees in July (2 degrees overnight minimum). There are on average 200 rain-free days with July having the highest average rainfall of 97mm. While the lowest rainfall is measured in February at 60mm rain actually only falls 5% of the time. Due to fog being a rarity the Palmerston North Airport is open 99.5% of the year – more than any other airport in New Zealand.

Feilding and District
Twelve times winner of ‘New Zealand’s most Beautiful Town’ Award – and Manawatu’s second largest town is also worth a visit. Proud of its Edwardian architecture, the Feilding community has renovated and restored the heart of the town which boasts free parking while you shop, the newly opened Manawatu Horsedrawn Vehicle Museum and the working Steam Rail Museum.

Population
Of the 27,510 (2001) people who reside in Manawatu district, half live in Feilding. Feilding Promotion is driving a Grow Feilding campaign to promote Feilding and surrounds as a great place to live, work, shop and visit. The neighbouring city of Palmerston North has a population of 73,000 and the Rangitikei District, a population of 16,700. A point noted by many business leaders is that close to two thirds of New Zealand’s population live within 400km of the Manawatu district with 30% within 250km so there is no doubt that Manawatu district offers unparalleled advantages as a distribution base.

Manawatu Anticlines
Among the district’s more interesting geographical features are the Pohangina, Mount Stewart and Feilding anticlines – blocks of deep, old, hard rock which having pushed upwards, are now slowly bending softer overlying rocks into large folds. The Manawatu anticlines are considered some of the best examples in the world of what could prove to be the starting point of new mountain ranges.

Clearly visible from the road, the 20km Pohangina Anticline runs alongside the Southern Ruahine Range, which about half a million years ago, may have begun life as one or more anticlines. Rising at a rate of at least one millimeter a year, the Pohangina Anticline is growing rapidly in geological terms. Rainwater running down the sides of the anticline has begun eroding small valleys draining away from the crest of the fold towards the Oroua Valley in the west, and the Pohangina Valley in the east.

Adding to the uniqueness of these anticlines is the fact that well-preserved examples are uncommon worldwide and especially anticlines that sit adjacent to well-used public roads as some of the Manawatu ones do. Students, teachers, geographers and geologists the world over visit these sites which Destination Manawatu believes will continue to attract visitors as interest in eco-tourism grows.

Manawatu also offers superb tramping country, and some of the world’s fattest trout lazing in its rivers. For the thrill seekers try a spot of kayaking or jet boating through the Manawatu Gorge, aerobatic flying, scenic helicopter flights, mountain biking, a 4WD safari, 4×4 quad bikes up to the windfarm, bridge swinging, and Formula Ford single seater racing.